As incredible as it may sound, there have been reports of ghostly sightings in casinos all over the world, especially in the US. Several of these apparitions are associated with tragic and deaths stories and weird characters, who appeared in the gambling scene in the past and now haunt the today’s players on the same gaming floors where they used to try their luck.

Some people have been so possessive about their favorite games at the casino, even death could not detach them from it.

Although, incredible, there have been several recorded instances of ghostly apparitions occurring in the Las Vegas area.

Here guides take visitors on a tour of the city’s most haunted spots, including parks, wedding chapels, hotels and, of course, spooky casinos.

Let’s take a look at the most haunted casinos in the world, which happen to be four iconic establishments in Vegas where you can find the most notorious and spine-chilling incidents.

Bally’s Resort & Casino was constructed on the site of the second biggest hotel fire that set out in the United States taking lives of 80 people on 21 November 1980, back when the former MGM Grand took over the site.

Due to some faulty wiring, this tragedy happened and desperate hotel guests jumped out of their windows to their deaths when the firefighters couldn’t rescue them in time. It is said this place is possessed by the spirits of the people who died on that day and haunt the higher floors of Bally’s, 19 through 24, in the North Tower. The guests and staff of this casino have reported sighting ghost-like figures walking about.

The Tropicana has also been reported to witness some paranormal activities. Some years back there was a large wooden tiki mask that stood guard at the entrance of the resort. It is said to be possessed by a spirit and many guests developed a nasty-looking rash who touched this tiki mask.

It is reported that a strange purple haze was seen released blurring the image in some photos of visitors posing in front of the mask.

Finally, the Tropicana management removed the mask which intensified the rumor than dowsing it.

Flamingo Casino is one of the icons, associated with mobster Bugsy Siegel. He was killed in 1947, but many people believe he has chosen the hotel-casino he developed as the place where he’s still alive.

Many guests reported having seen Siegel’s ghost hanging around the Presidential Suite or even lounging by the pool late at night.

The Luxor casino is soaked in ancient symbolism that has a lot of mystical meanings making it the right place for spirits to inhabit.

There have been many instances of unusual and unexplained incidents at the Luxor making it believe by many people whether supernatural forces were the cause behind it all.

During construction work in 1993, many workers were involved in a spate of freak accidents, killing many. Later, the hotel reported several guests committing suicide by jumping off the balconies and in 2006 a car bomb killed a young man in the casino’s parking lot.

It is still unclear if it is possible not to wonder whether the spirits of departed gamblers continue to haunt their favorite casinos! 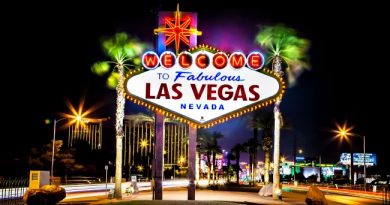 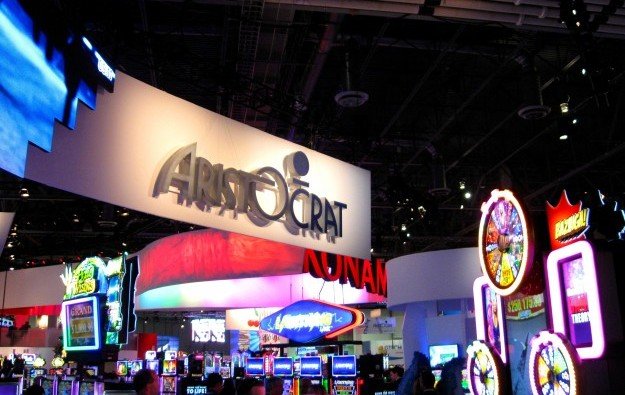 The best 7 paying Aristocrat Slot machines to play in Vegas 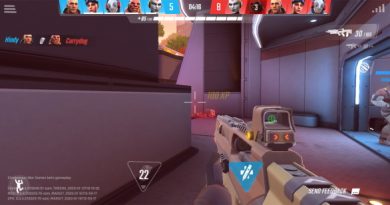