It is a fact that casino came out as help in the face of disaster. They have the rapport of doing more than just entertainment. Whether it’s extending helping hands in the hurricanes or donating funds to help those nearby, casinos have used their funds and resources to lend a hand. Here are the five instances when they’ve come forward as saviors.

The Carr Fire was the most destructive fires in California history that burned 229,651 acres and killed 8 people. 38,000 people were evacuated across 7 counties.

During this time, people were forced to evacuate from their homes. That’s where Rolling Hills Casino welcomed the evacuees as well as their pets. The casinos arranged for the lodging and food to those displaced by the fire.

During Harvey Hurricane, Centaur Gaming organized a weekend fundraising campaign in support of disaster relief efforts for pets and animals affected by Hurricane Harvey. Visitors at Hoosier Park Racing & Casino, and Indiana Grand Racing & Casino donated $24,890 and Centaur Gaming chipped in an additional $10,000 and donated to the American Red Cross.

3. Wynn Resorts Donated for Disaster Relief in Macau and Houston

The two big storms hit two different cities – Macau and Houston just a few days apart in 2017. While the two places were 8,000 miles apart, they affected the lives of employees and communities in both areas.

In Massachusetts, gas mains exploded and houses were destroyed, leaving many people homeless. At this time the Encore Boston Harbor Casino donated $100,00 to help victims, and also plan to host job fairs in Greater Lawrence as well as offer English-as-a-second language classes to local peoples. They also offered 25 scholarships to the company’s casino dealer school for people in the impacted areas.

With 1,399 rooms, the Ocean Resort Casino invited anyone fleeing the path of Hurricane Florence to stay for free, on showing ID proving they live in a broadly defined affected area. Evacuees could call ahead to reserve space. This offer was so helpful that all their rooms got filled.

So, friends, it is not only entertainment and fun that casinos are known for, but they have also made their donations and helping hand count in these hours of disaster and need. 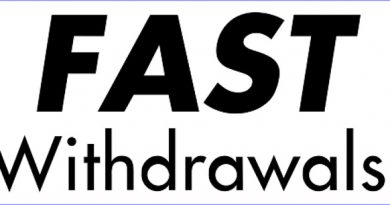 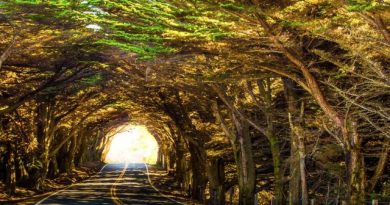 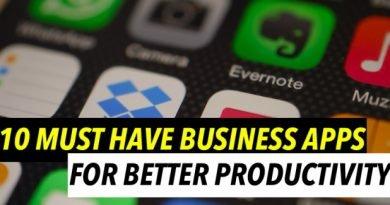