Hall of Gods is one of the most popular slots online at the moment, which is inspired by the classic Norse mythology. The progressive slot has been created by the Swedish gaming giant NetEnt and is easily available for play at several online casinos. Let’s find out what makes this slot so popular and successful.

This slot is five reels and 20 paylines games with a high payout rate of a whopping 96.5%. The images on the reel features familiar Norse Gods like Thor, his one-eyed father Odin, and his other son, Thor’s mischievous brother Loki. The Hall of Gods slot is also packed with other features like Goddess Freya, who symbolizes love and fertility, as well as war and death, and Idun, Goddess of rejuvenation and spring. In addition, the game is also equipped with other typical Nordic symbols like a necklace with a pentagram, a wedding band, a treasure box of apples, and weapons like Thor’s mighty hammer, Mjolnir and such as a scythe.

You can spin the reels in exchange for a minimum bet of 0.20p or can go huge also by betting the maximum of £50 every spin. You can make the betting much easier the same amount by using the handy autoplay feature that goes up to 1000 spins. In case you do not intend to bet too much money, but still would like to use the autoplay feature, you can choose a lower amount of auto spins or can also automatically stop the feature on any win, a Bonus Game win or Free Spins, or if your cash reduces or increases by your chosen amount.

All About Progressive Jackpot

You can access the progressive jackpot through three levels – Mini, Midi, and Mega, with the last being the highest. To win the jackpot, you need to play the bonus game by landing three bonus symbol, which is Thor’s hammer, any place all over the maximum 20 paylines. You have to wield the hammer to break a shield and match the cash prizes to claim it. Apart from this, there are Midgard serpent Jormungandr, Wild symbols, which can take over the reels two, three, and four to catapult your winnings. The game also offer every day Free Spins, when three or more scatter symbols (Odin’s ravens, Muginn and Huginn) occur and all the wins during the free spins are tripled.

After its release in 2012, the highest recorded win on Hall of Gods mega jackpot was £7,673,975. Although the average win for the mega jackpot is just over £5.5 million, the biggest jackpot was £270,575 which was won on the Midi level while at the Mini level it was just over £8,000. Who knows the next win could be all yours? 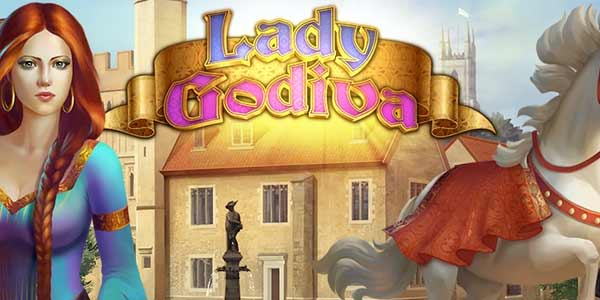 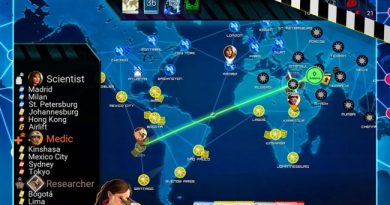