Founded in August 2015, Pragmatic Play is one of the fastest-growing providers of online casino games. They’ve developed a team of 100+ highly-skilled geniuses who develop each incredible game from the company’s headquarters in Sliema, a resort town located on the east coast of sunny Malta. Let’s find out How to play God of Olympus on your cell phone.

It is also an award-winning game studio. In 2017, the company fended off some extremely tough competition to win the Software Rising Star category at the EGR B2B Awards.

In consecutive years, 2016 and 2017, Pragmatic Play was shortlisted for Game of the Year, for Queen of Gold and Hot Safari respectively, but ultimately fell short of sealing the prestigious prize. Despite not winning, such nominations indicate that Pragmatic Play offers some of the best online slot machines.

Features of Gates of Olympus

Gates of Olympus is inspired by legendary deities of Greek mythology. It is a win-all-ways slot from Pragmatic Play.

It runs on a 6×5 reel grid and the pay anywhere mechanic. This means that symbols pay anywhere on the screen. One other key element, besides the heavenly theme, that helps bring this slot to life is the exciting tumble feature which keeps the reels moving for more possible wins. Below features will let you know How to play God of Olympus on your cellphone.

Released on 25th Feb 2021, with RTP 96.50, this game fetches a replica of Pragmatic Play’s Sweet Bonanza slot except for the theme and the max potential. Both share high volatility, free spin bonuses, and tumbling reels and random multipliers.

Gates of Olympus doesn’t have wilds, but it comes with multiplier symbols. These vibrant magic orbs carry a random multiplier of 2x to 500x and can appear on any reels in the base game and the bonus round. When you land more than one multiplier, their values will be added together and applied to your total win.

Zeus, the scatter symbol appears on all reels, and you’ll need four or more of them to activate the free spins round. Additionally, Zeus pays on any position up to 100x your bet for 6 of his kind. Landing 4, 5, or 6 scatters at once is worth of payout of 3, 5, or 100 times the bet, and awards 15 free spins. If a free spin triggers a win, any visible multiplier symbols have their values added to a global multiplier. This multiplier does not reset; it can only remain the same or rise throughout the round. You can extend the round and also get 5 additional free spins 3 scatters hit – without limitation.

The bonus round starts with 15 free spins and an empty multiplier counter. Each time you land a winning tumble with multiplier symbols present on the reels, they will be added together in the counter and applied to your wins. The multipliers don’t reset during the bonus game plus landing 3 more scatters awards an extra 5 free spins.

You will not find any jackpot feature in the Gates of Olympus slot and instead, you can find a more achievable max win of 5,000x your stake.

Gates of Olympus is yet another Pragmatic Play slot to offer the Ante Bet. Engaging this increases the stake cost by 25%, and adds extra scatters to the reels, doubling your chance of triggering free spins. In some cases, a bonus buy option may be available for the cost of 100x the bet.

Beware that Gates of Olympus is a highly volatile slot, so budget accordingly. The ruler of all gods is not the type to pay out too often, but he rewards lucratively once in a while.

Where to Play Gates of Olympus

Look out for Gates of Olympus across Pragmatic Play casinos such as Rich Casino but don’t forget to check out our casino list too. We keep it constantly updated and offer only the best casino sites to play the developer’s games.

How to play Gates of Olympus on Cellphone

Do you know How to play God of Olympus on your cellphone. Whether you’re at home or out and about, you can still play and collect those lucrative orb multipliers uninterrupted using your smartphone or tablet. Gates of Olympus is fully mobile-optimized for all Android and iOS mobile devices. You just have to download the gaming app on your cell phone as per instructions and you are good to go.

This game requires an internet connection to play and offers in-app purchases.

In a plot twist, Gates of Olympus comes across as more refined than Sweet Bonanza. It feels both more representative and more achievable at the same time. Fortunately, the signature pay-anywhere feature has remained. It’s an entertaining system too, and slightly unusual it doesn’t get rolled out more often. Crazy win chains spark at times, using a lot more of the grid than usual in a regular slot. Pragmatic Play has enhanced the experience by tweaking the previous one’s features, thereby evolving Gates of Olympus into a brand new, more volatile, experience. By now you would have known How to play God of Olympus.

One of Sweet Bonanza’s main highlights was its rainbow bomb multipliers which could drop from a fluffy cloud to power up a payout. Although, they were only available in free spins. In Gates of Olympus, they reach the near-mythical status of up to x500 which can seriously result in a regular win – in all phases of the game.

Naturally, free spins are where the action comes to a head, and the way the global multiplier doesn’t reset is a great twist. Again, this is something its predecessor did not do. Regular wins are pretty good for clusters of ten or more, so there is a major incentive for triggering free spins. It’s worth considering that despite the vastly enhanced capabilities of the multipliers here, Pragmatic has left cluster values the same as before.

In many ways, Gates of Olympus is a much more lucrative option for hardened gamblers than the candy game. You might have known How to play God of Olympus. Being more thematically serious, volatility is up, and while the advertised top win is down, the catchier figure boosts Gates of Olympus’ appeal rather than retards it. 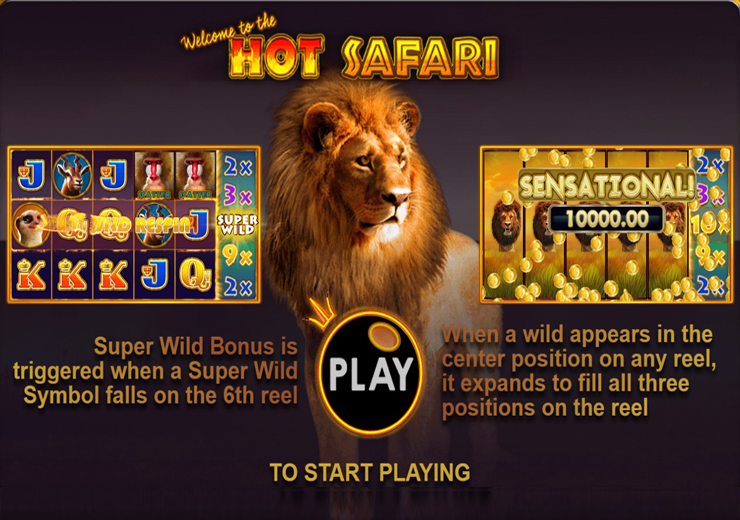 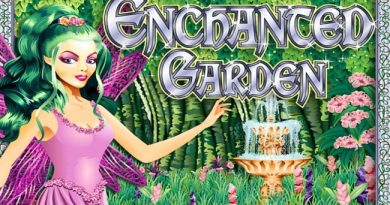