To catch up with its competitors like Apple and Samsung, Google is making slow but steady changes to its Wear OS smartwatch platform with latest addition Tiles.  This is essential widget that you can glance at the watch face just by swiping without wasting time in scrolling and tapping.

This new update was announced just before the Google I/O 2019 meet, the company’s developer conference being held from 7 to 9 May 2019.

Tiles is a very simple update, but still, it is important. Before this update, when you swiped left from the main watch face, you get to see a Google Fit screen on which you could see how far along you were on your fitness goals for the day. After this update, you can include various other Tiles to quickly see data from installed apps, like your heart rate, the weather, headlines from news apps, your next calendar event, and more. Just keep swiping left.

There is a total of six tiles you can add at the moment, which you can rearrange as per your preference. For this, you only have to touch and hold any Tile on your Wear OS smartwatch, and drag it to where you want to set it on the list or you can also shift it from your smartphone’s Wear OS app by dragging the Tile of your choosing.

These Tiles are very limited currently, but more will be on the way. It is a great addition and feels like a good step forward, but it also reminds you of what Samsung has done with its widgets on Gear and Galaxy and smartwatches for several years now.

Actually, Google is catching up with the other wearables and it requires healthier and more fitness-focused features to help it compete with the Apple Watch Series 4.  In addition, it also needs to improve performance and its battery life that can least two to three days.

This Tiles update will be rolled out to most Wear OS watches over the next month— if you received the major design update last September your watch will get these tiles also.

Google is going steady but smartly to compete with the other smartwatches available in the market. Tiles is a new update and addition to it wear OS Smartwatch with many more in store for future updates. 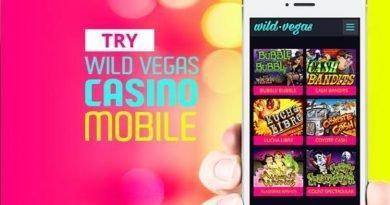 How To Redeem Coupon Codes At Wild Vegas Casino? 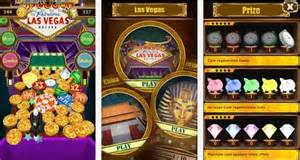 What are America’s 5 Top Android Games? 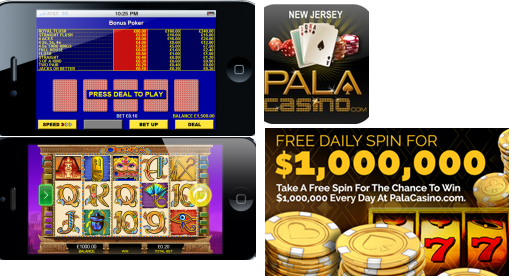 How Much Money Do You Need to Play at The Online Casino?