There was a time when the only place that a person could gamble legally in the United States was in Las Vegas. In order to do it, you would have to physically travel to one of the casinos that were open in that city. Other gambling operations in the country were operated illegally and getting caught at one of them was not a good thing.

Land-based and riverboat casinos were launched in different states in the US. Many states allow for video slots machines and slot machines to be used in restaurants bars and other mini casinos. Then the use of home computers to play at online casinos that are licensed to operate became a trend.

Currently, US-based casino apps have been introduced in several land-based locations that allow players to wager while in the casino’s property. Google previously restricted gambling apps that use real money on its Play Store. The decision has since been reversed. In 2013, Apple and Google permitted mobile gambling apps to be distributed in the United States. Casino apps now work with a wide variety of smartphones including android, iPhones, and Java-based devices. 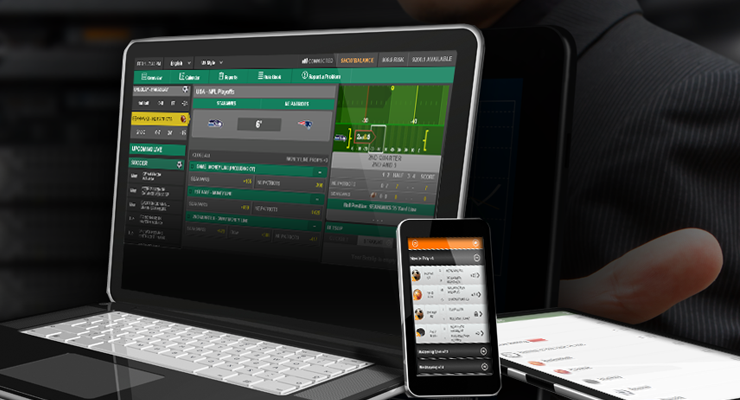 There are no laws that prohibit mobile and online gambling if the site is located outside the US borders. Still, there are a few things to consider if you want to gamble on your smartphone in the United States:

In order to gamble in the United States, the bettor must be between the age of 18 and 21 depending on the state the person is located. Online gambling is not allowed in every state. If you are using your smartphone in a state where online gambling is not legal, you might be restricted for playing or face legal charges. 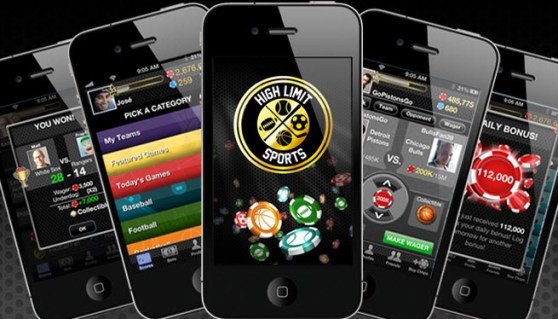 The casinos use the IP address of the smartphone to determine where a person is located when they are trying to enter and play at the casino. If the person is in a place where they are allowed to gamble online, they will be allowed to use their smartphone.

The type of payment will also make a difference. Some states do not allow wire transfers to be used to collect gambling proceeds. This can make it more difficult to collect the money that you win at an online casino. Make sure you choose w=one with a payment method that will work in the state that you are located in when playing on a smartphone. 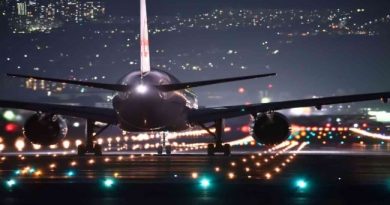 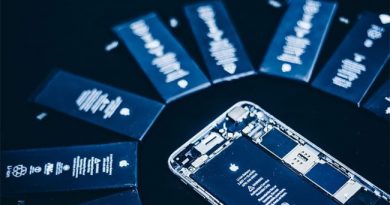 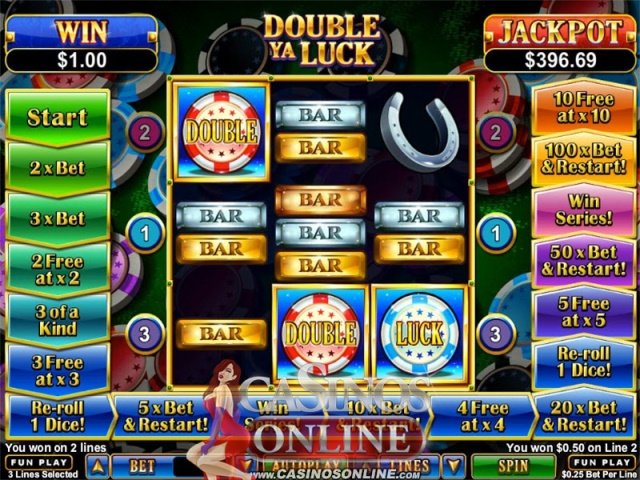