If you are enticed by the Apple smartwatch but can’t really buy it because you are an Android User, then worry not because Google’s Wear OS would do the job for you. Previously, known as the Android Wear while it may not be as efficient as the Watch OS on the Apple Watch, it still gets the job done. It’s actually pretty convenient and lavish for the Android Users now as you can get all the facilities such as notifications, fitness tracker, map directions, and Google Assistant on the back of your hand.

As far as the choices and opinions go, the versatility of brands making Wear OS has also increased. Companies like Fossil, Montblanc, Misfit, Kate Spade, and Mobvoi have been building these customer-interfaced Google Wear OS. The best of them are mentioned below:

With the latest Snapdragon Wear 3100 chip, better battery life comes the Fossil Sport smartwatch with improved performance that also runs on Google’s latest OS version. For what it’s worth, it has also got a heart-rate monitor, built-in GPS, and an NFC chip. Being lightweight and sleek, you can also wear it during your workout routine or at parties with friends.

Regardless of the ambiance, you can easily spot the contents of the watch due to its 1.2-inch AMOLED display. It also comes in six different iridescent colours which sometimes can also be matching with each other. The refined Wear OS, now lets you check your heart rate by choosing one of the new watch faces which could incorporate Google Fit. The best part about this is, that it all sums up to an affordable price.

Apart from the latest Qualcomm Snapdragon Wear 3100 chip, there are not really any distinctive features that stand out in the Montblanc Summit 2 watch. It may have an exceptionally high price tag however this watch is the most luxurious smart watch you’ll find on the market. This watch is as close as a traditional looking watch. With a durable, diamond-like carbon coating and a sapphire glass displays the watch is almost completely resistant to scratches, jerks, and jolts.

You can conjoin the Workout Coach app to measure your V02 max with the built-in heart rate sensor. Google Fit for tracking metrics is another option to choose. The price is high and would just revolve around $1,000.

With a processor of Snapdragon 2100 that is managed by Wear OS, the Ticwatch E2 might not be a charmer but, the parameters of the case measure about 46mm and consists of a 1.4-inch screen with a 400 x 400-pixel resolution. With a built-in heart rate sensor and GPS for fitness, it is quite formidably priced.

You can get it last for a day from the battery, although it’s not quite strong enough to manage two days. However, we can’t complain about this or the list of features when the watch itself costs just $160, which is less than half what you’ll pay for some of the designer models.

As a correction and addition of features to the Misfit Vapor, Misfit has launched its next generation Vapor 2, which is more efficient and convenient to the user. Even due to the touch-sensitive bezel Misfit remains to be sleek and slim, with a 1.2-inch AMOLED touchscreen display and a rotating crown. Amendments such as built-in GPS with a heart rate monitor is displayed and has a refined Wear OS version. It also comes in two different case sizes — 41mm and 46mm.

Although it does not have Qualcomm’s new chipset, Google’s new Wear OS interface makes up for it since it’s quite easier to use. This smart wear is also available in eight different shades, with interchangeable watch straps for further customization.

The choice to chose one of those above three watches may be as difficult and confusing as buying one. So, will it be the Fossil Sport due to the price and latest tech or would you stick to the exceptionally high ranged traditional looking Montblanc Summit 2? The choice is yours to make. With the Wear 3100 OS, only a couple of watches have been redesigned so if you aren’t in a hurry to buy one we may suggest staying for the upcoming eight months which can be around the year 2019. 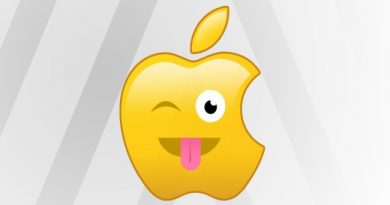 How to Enable Emojis on iPhone 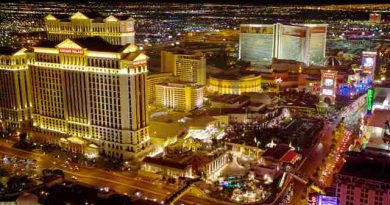 8 Must Visit Casinos in the US 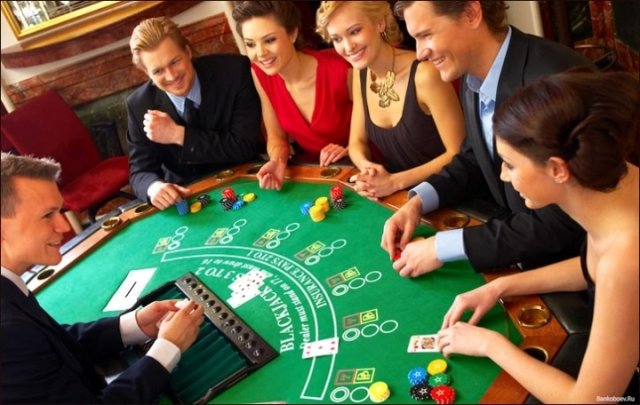