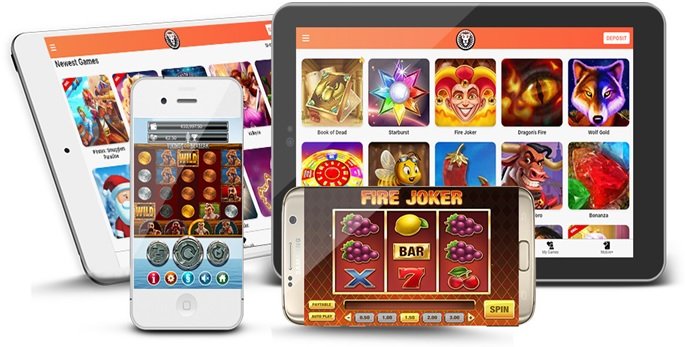 To the people that never go to a casino, all of the slot machines are the same. They believe that you put money into the slot machine, push a button to spin some wheels, and hopefully win more than you lose. If that was true, playing the slots would get boring. Fortunately, slot machines come in many different types of variations. They involve more than just the spinning wheels and the payouts when you hit. If you want to have fun at the online casinos, you need to know the different kinds of slot machine and what they offer to the people that choose to play them.

The five basic types of slot machines that can be found are: 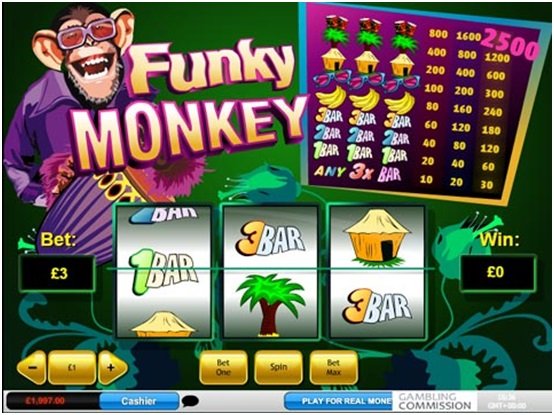 These machines are what many people think about when they hear the word slot machine. They contain three spinning reels. On each reel is a variety of symbols. The machines have a varied number of pay lines that determine when there is a winning combination of symbols. There are typically between 1 and 9 pay lines. The payouts are based on what symbols are matching on a pay line. Players of these machines will typically bet a max of 3 to 5 coins per spin. There can be special features such as wild symbols or the ability to move a wheel a place or to make a winning line. 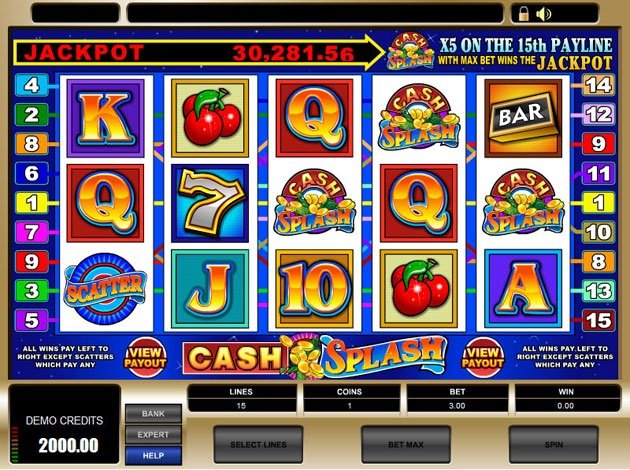 Similar to the three-reel machines except the symbols are on five reels. These are the most common format for the newer reeled machines that are being developed. The maximum bets on these is higher than the three-reel and there can be up to 100 pay-lines on these machines. 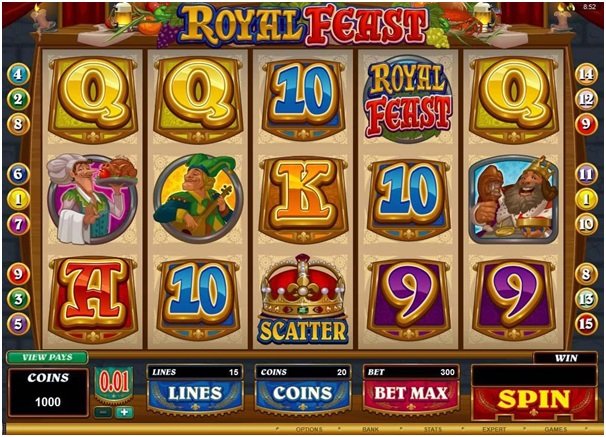 Instead of reels, the video slots display the symbols on a video screen. The screen may imitate the spinning of the reels. These games usually offer many other features that include wild symbols, scatter symbols and bonus games. The bonus games can include some amazing graphics and are fun to play. They also give a player a chance to win big jackpots. The video slots can take coins as small as a penny. They also allow player to bet hundreds of coins on every turn. 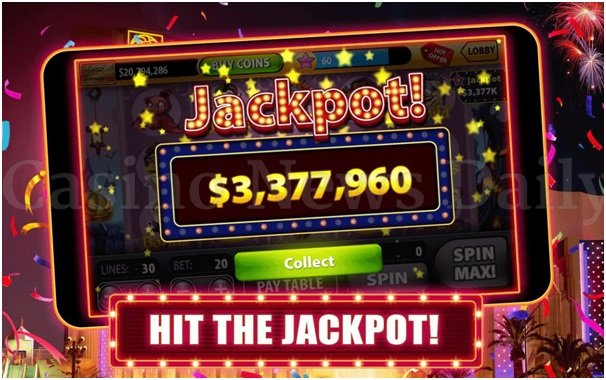 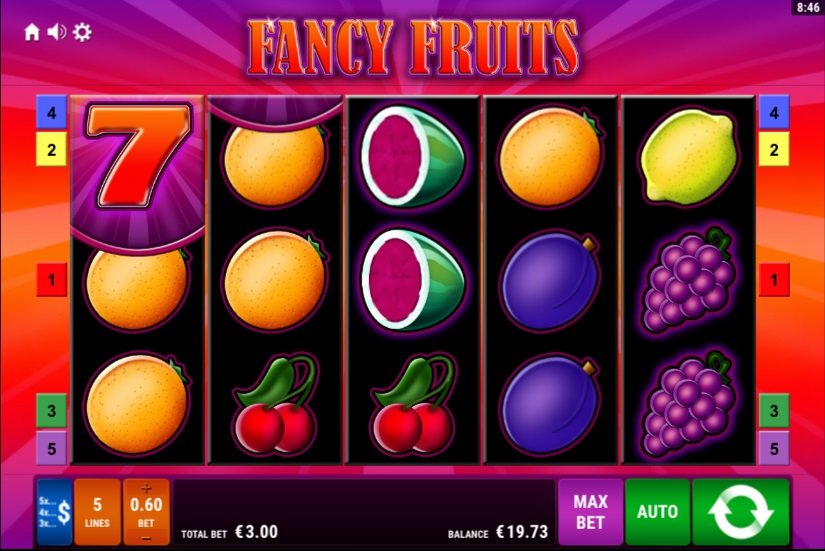 These are popular in the United Kingdom although they can be found elsewhere. They work like the reeled slot machines with fruit symbols on the reels. They also include features like a hold button for the reels, an ability to nudge the reels and a gambling feature when you win that allows you to double your winning. 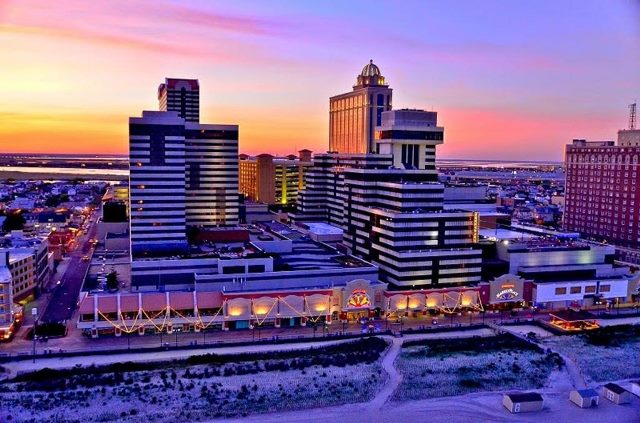 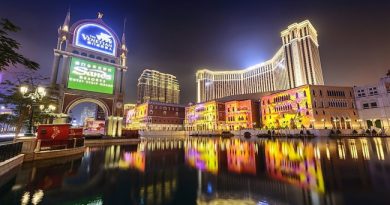 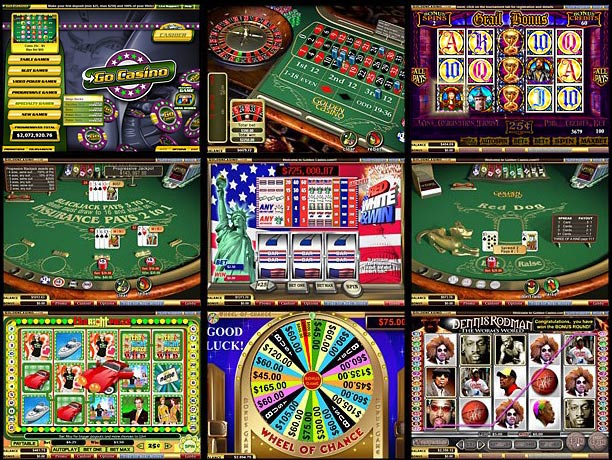 What Games can Be Played at Online Casinos?